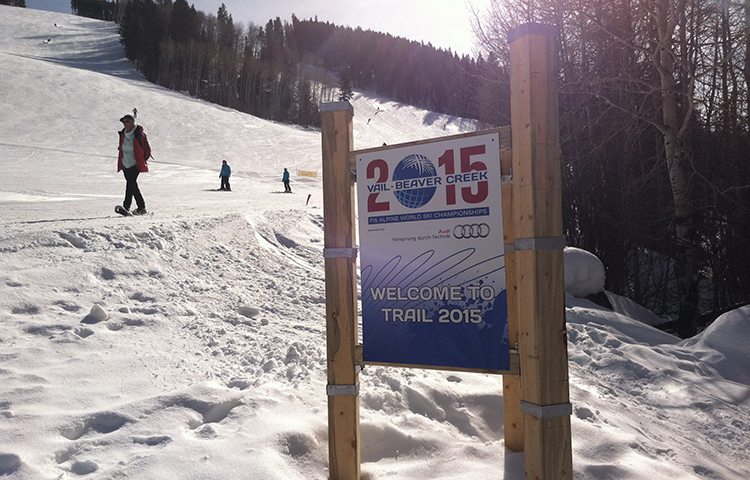 The 2015 FIS Alpine World Ski Championships are drawing in crowds from all over the world to watch the races on Beaver Creek Mountain in Colorado, and Atlas Snow-Shoe Company is helping to keep the fans on their feet. 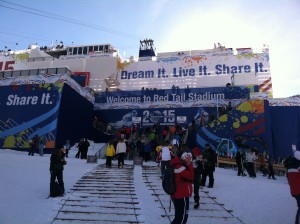 There are three ways spectators can get from Beaver Creek Village to Red Tail Stadium (about one mile up, tucked into the steep mountain slopes) — they can ski, take a bus or snowshoe.

“The bus lines are over an hour at times,” explains Chris McCullough, global brands manager for K2 Sports (parent company to Atlas). “You can get up to the stadium in less than an hour by walking, burning calories, stopping at the mid-point for hot chocolate – it’s awesome.”

The walk is on a designated snow-covered path called Trail 2015, and snowshoes are especially helpful when a few inches of fresh powder have fallen.

Atlas has a booth in the village and up at the stadium, so trekkers can travel one-way or both.

“It’s a gentle slope, so you don’t need a heel lift,” McCullough says. “It’s family friendly, and you can wear standard or performance boots. Anyone can do it, and that’s the best part.” 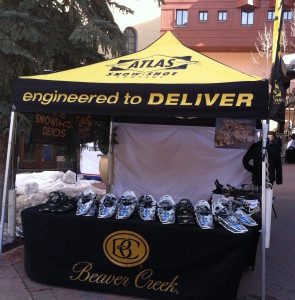 The fleet of 60 pairs of snowshoes consists of fitness, racing and backcountry models, as well as kids’ models. Visitors have certainly been taking advantage of the opportunity to borrow snowshoes, showing up as early as 8 a.m., and returning the gear as late as 3:45 in the afternoon. 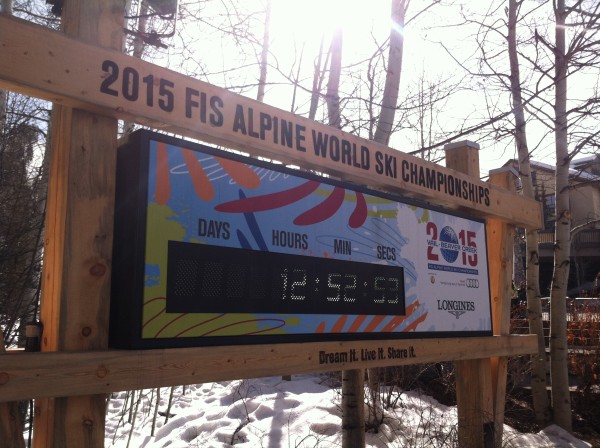 « Bloody Marys | Breakfast of Champions
Find Your Yoga Retreat: A Peek Into A Costa Rican Paradise » 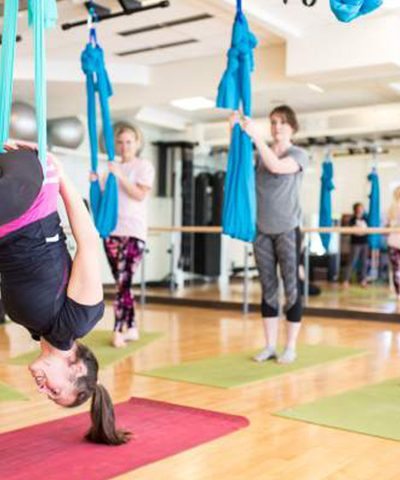 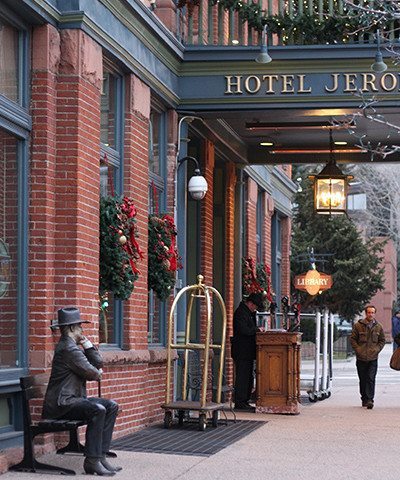 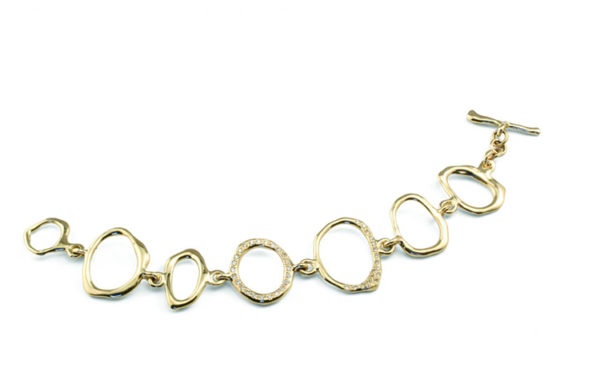 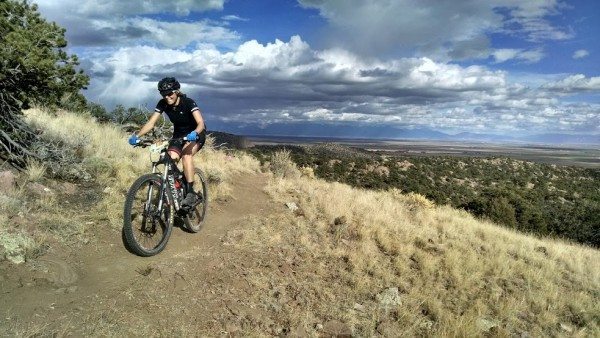 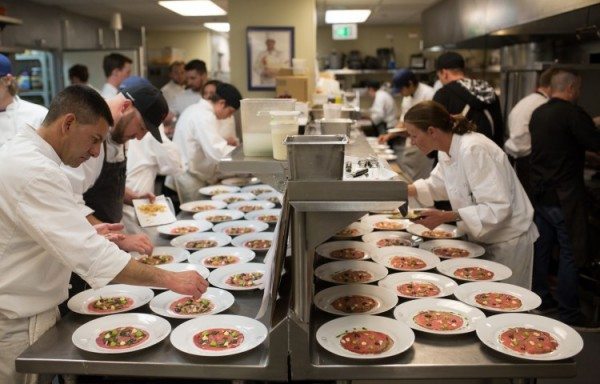