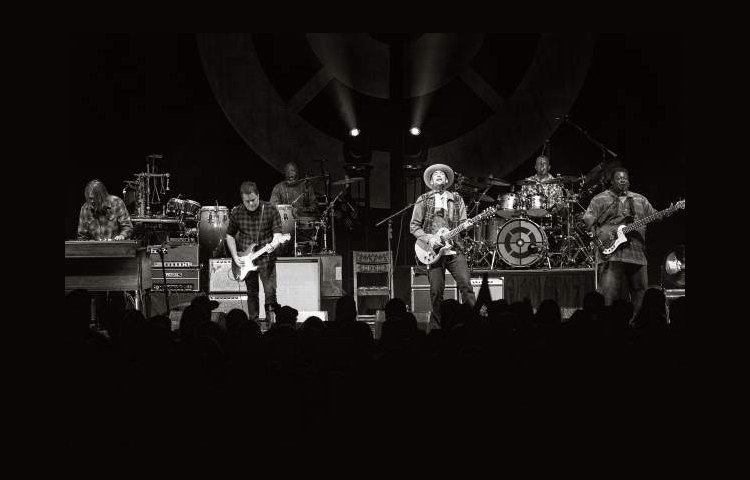 It’s Colorado’s “high altitude crispness and clarity,” shares musician Ben Harper, that he thinks contributes to its culture of well-being.

“You not only want your state of mind to be in shape, but also the state that you come from to be in good shape,” Harper said in a phone interview Wednesday. “And there’s something about Colorado that has always commanded a certain level of psychological and physical fitness that I’ve always recognized.”

Avon is bringing Ben Harper & the Innocent Criminals to the Avon Performance Pavilion at Harry A. Nottingham Park on Friday, Sept. 15. Not only does Harper promote sustaining this same kind of crispness and clarity through his activism toward nature and humanism, he is also an internationally acclaimed musician, songwriter, guitarist and producer.

“The Avon Town Council adopted our Climate Action Plan earlier this year and the ability to attract Ben Harper, who is recognized as a leader on and off the stage in working for the responsible stewardship of clean rivers and watersheds, and ending plastic pollution is a fitting complement to the town’s commitments,” said Mayor Jennie Fancher. “Mr. Harper also is committed to combating poverty in America for all people. I encourage everyone, with friends and family, to come to this concert, which will surely be a special and memorable evening in Nottingham Park.” 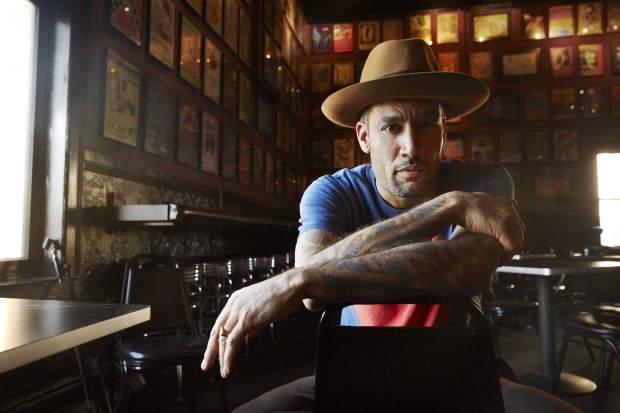 Ben Harper is a three-time Grammy Award winner who also supports Living Lands and Waters, Plastic Pollution Coalition and Feeding America, to name a few. He performs with his original band the Innocent Criminals on Friday, Sept. 15, at Nottingham Park in Avon.

Playing an eclectic mix of rock, blues, folk, soul and reggae music, Harper is a three-time Grammy Award winner. He has released 14 studio albums and three live albums since 1994. He is currently touring the world with his original band the Innocent Criminals, supporting their latest release “Call it What It Is.”

Harper said his songwriting process is much like creating anything meaningful — it takes thought and intention, time and energy, but it’s often in that process where the inspiration emerges.

“But not to oversimplify it, because regardless of what you surround yourself with a blank page is eventually going to stare at you,” he said. “I have spent years crafting certain songs, and some come in an instant.”

One line, he explained, “can give birth to an entire piece of work.”

It’s the evolution of his work, and of all the organizations he supports — including Living Lands and Waters, Plastic Pollution Coalition, Feeding America, to name a few — that make his music and his message rich and meaningful. And it’s this kind of open-air concert in the Colorado mountains that’s sure to remind us all to stay crisp and clear; to stay moving and growing.

Harper said he plans to hike in the valley while he’s here, and he’ll skateboard.

« RUN YOURSELF RAGGED
Vail Daily health feature: Get personal with your pitter-patter » 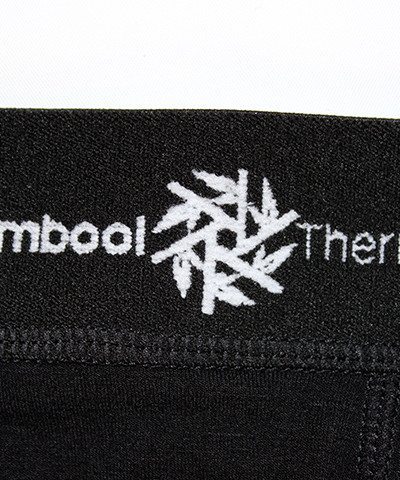 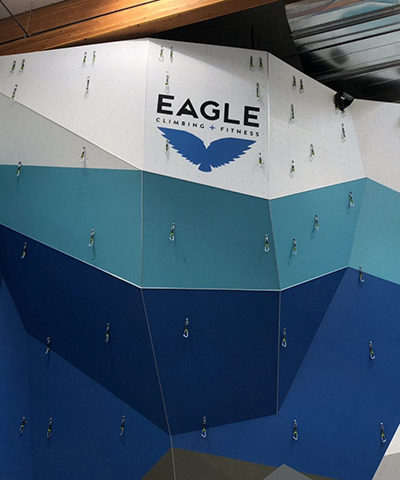 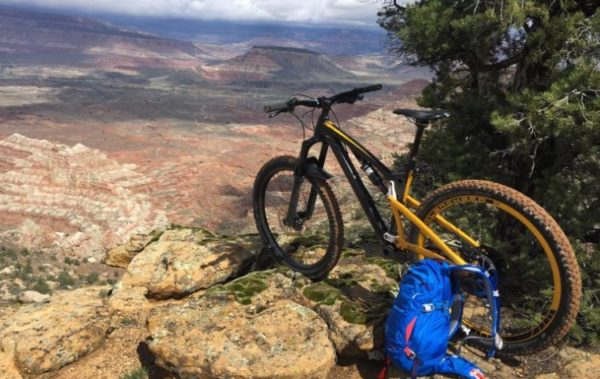 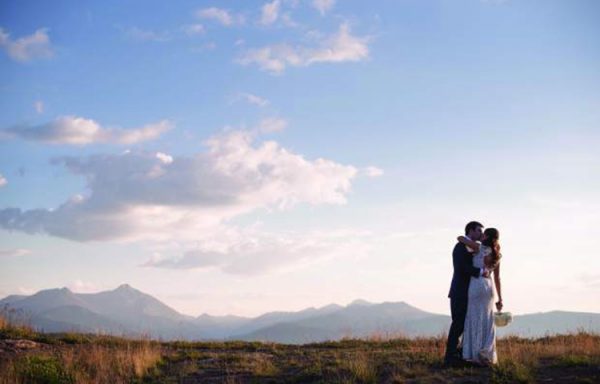 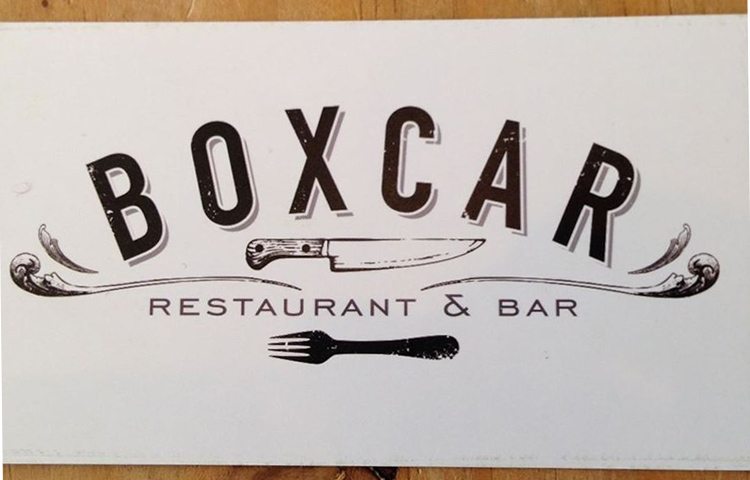