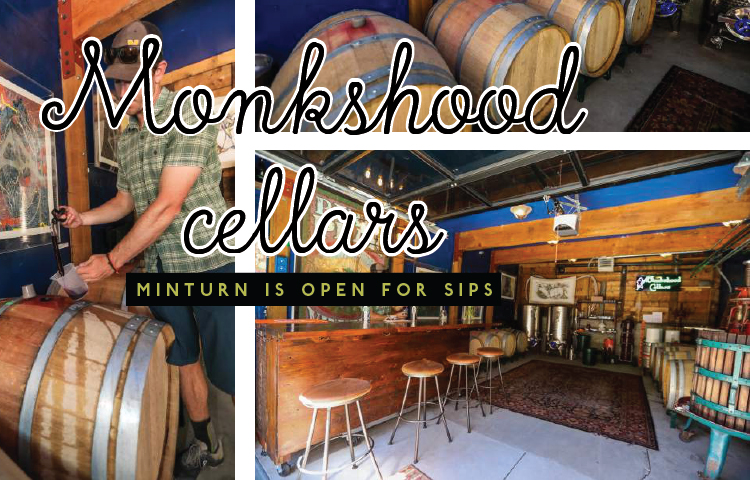 It’s wildflower season, so it’s likely that you’ll be seeing the monkshood bloom on some of your alpine hikes. The striking purple flower is not the only lovely thing of that name that will be emerging in the valley this summer.

Monkshood Cellars in Minturn is now open, and owner and winemaker Nathan Littlejohn’s inspiration for the venture grew from more than fermenting grapes. He says monkshood, the flower, steals your attention, and I would say his new business does the same.

Littlejohn studied horticulture and fermentation science in upstate New York, and for the past seven years he has been making wine around the world. He’s traveled and worked in Corsica in France, Australia, New York and New Zealand, and more recently had a winemaking position at Mayacamas Vineyards in Napa, California.

“It was there I honed my winemaking philosophies and what I believe is vital to a winery,” he said. “After three growing seasons at Mayacamas, it was the right time to move back home to Colorado.”

While at first uprooting to Colorado seemed to be a move away from the wine industry, Littlejohn said he didn’t leave his passion for winemaking behind.

“With that passion, some creative gumption and support of friends and family, I dreamed up Monkshood — a Colorado winery that grows, ferments and produces wine and ciders entirely in Colorado,” he said.

The production side of the wine and cider industry that Littlejohn had seen was filled with sweat, laughter, ripped shirts, wet boots, full bellies and stamped passports.

“When I began thinking about building my own winery, I had the luxury of pulling pieces from all those experiences to bring together those aspects of winemaking that I enjoy most,” he said. “I wanted to create a space where wine is approachable, enjoyable and forms community — a space where the ‘nose to the air, swirl, sniff, sip’ is left at the door.”

Littlejohn has found two vineyards to work with on the Western Slope of Colorado. The style of wine he likes to make has freshness and acidity, and the vineyards had the grapes and the philosophy that worked for what he wanted to make. For Monkshood’s current production, Littlejohn used Chenin Blanc grapes from the 2016 vintage, and the other vineyard yielded Syrah grapes from the same year.

“I’m really happy with her vineyard,” Littlejohn said of the Chenin Blanc grower he found in Palisade. “It has really good cover crop and diverse cover crop. Also, a lot of weeds, a lot of bugs, so not much influence on making it a tight vineyard and looking pretty, but more about letting the vines kind of struggle and speak for themselves.”

The Chenin Blanc will be bottled in early June and the Syrah should be bottled late summer.

Currently, Littlejohn has his Vin Rouge on tap at Monkshood Cellars. It’s made with a lesser known and intriguing grape, St. Vincent. Order it by the glass for $8 or fill up a jug to go for $38.

He also makes cider, and seems as inspired by apple harvesting and cider making as he is with grapes and wine.

“The style of ciders I gravitate toward are dry and show an intentional, individual character,” he said. “The cider is also available on draft by the glass and jug fill-up.”

Littlejohn continues to find the wine and cider-making process fascinating, and he said he’s passionate about how everything unfolds from a scientific quantitative approach to a philosophical qualitative approach.

Littlejohn said his hope is for people to come to Monkshood Cellars to enjoy each other’s company and meet new people, all while imbibing locally grown, sourced and fermented libations.

“My hope is that jazz, bluegrass, ski and snowboard boots, mountain bikes and muddy backs, river feet, tasty cheeses and laughter will be as ubiquitous and free flowing as the wine and cider,” he said.

Head to the tasting room in its inaugural summer season to try Littlejohn’s Vin Rouge or dry cider on draft, and he serves a dry sangria on Saturdays.

Monkshood Cellars is in Minturn (take a right into the first parking lot you hit as you pull into town). It’s open Wednesdays and Thursdays, 3 p.m. until close — around 10 or 11 p.m., depending on the crowd, and Saturdays from 10 a.m. until close. 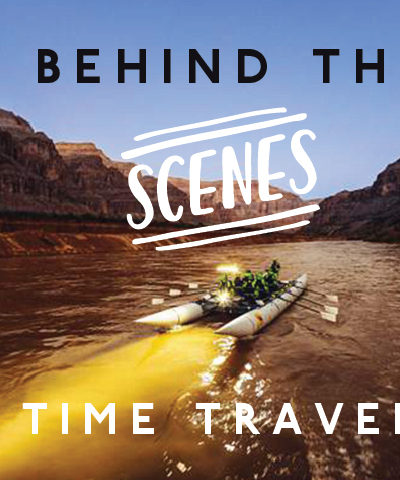 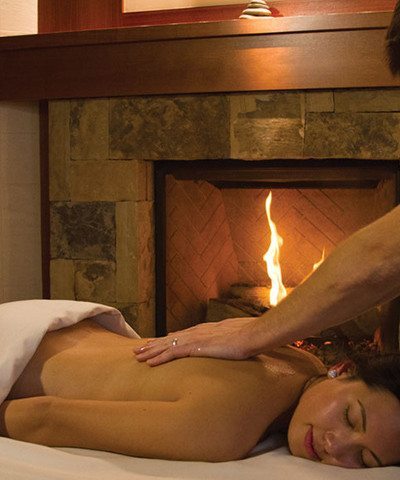 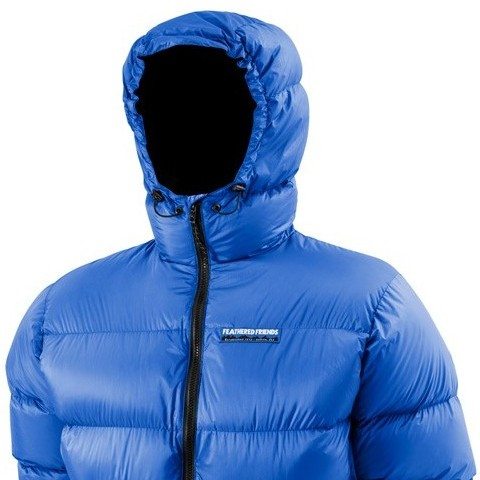 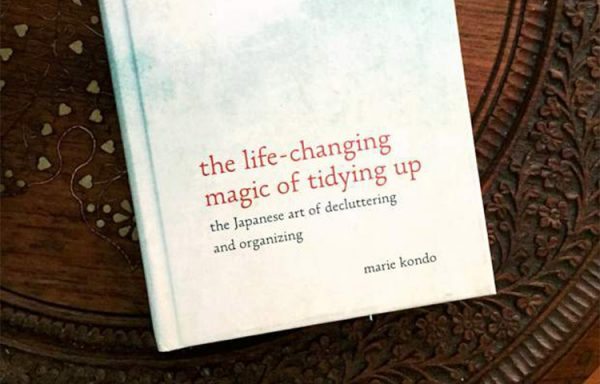 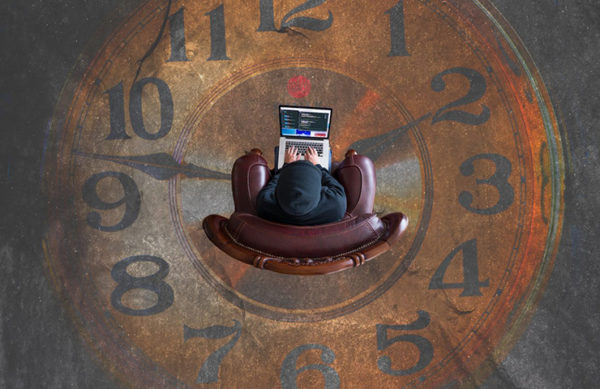 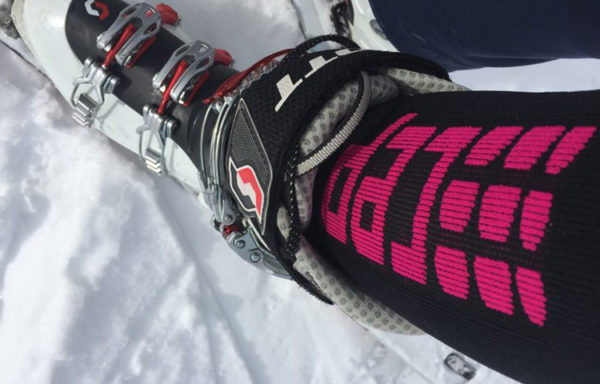