Like New York-based musician Brian Walters, I too was quite young when I started listening to Elton John and Billy Joel.

Walters graced the Vilar Performing Arts Center in Beaver Creek along with pianist Neil Berg and vocalists Danny Zolli and Michael Lanning for Neil Berg’s “Pianomen” show—an intimate tribute to the compositions and songwriting of John and Joel, two of the most iconic composers of the 20th century.

“I grew up listening to this music because my parents listened to this music,” Walters shared on Thursday night before breaking into a stirring solo of “Candle In The Wind.”

The Vilar proved to be a perfect venue to host a full crowd for popular hits and forgotten songs of the last four decades, from “Only The Good Die Young” and “She’s Got A Way” to “Your Song” and “Don’t Let The Sun Go Down On Me.”

Berg and his fellow talent wove narrative into the two full sets, from lesser-known stories about John and Joel to the way in which their unique careers unfolded.

“What I have always loved about Elton John and Billy Joel is they didn’t have to play in big arenas,” Walters said. “They started out as pianomen — they were playing in piano bars just like Neil has and I still do in New York.”

The show made it clear how cherished these singer-songwriters have become and how relevant a lot of their music has stayed over the past several decades. Timeless renditions of song such as “New York State of Mind” and “Tiny Dancer” continue to resonate with new generations of listeners, and as Berg pointed out, a whole era of “young people” got to know John through his contribution to the music from the hit animated Disney movie, “The Lion King,” which came out in 1994.

As shared by Berg on Thursday, John and lyricist Tim Rice wrote five original songs for the film, with John’s performance of “Can You Feel the Love Tonight” playing over the end credits. Not only do I remember those songs very well, I know every word of them.

This is how it seemed the entire audience felt during Pianomen, singing to the clever lyrics of John and Joel’s hits. It was as if each member of the crowd was recalling his and her own unique connection to these two adored artists.

The final act, of course, was Joel’s beloved “Piano Man.” After the harmonic introduction and a cheer from the crowd, every person in the building seemed to be not only belting out the song’s familiar lines but also swaying side-to-side in the unison of nostalgia and ageless reverie. 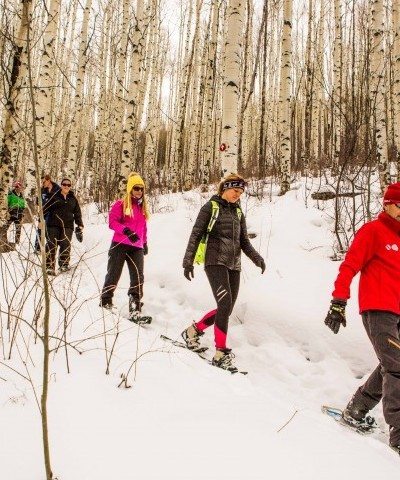 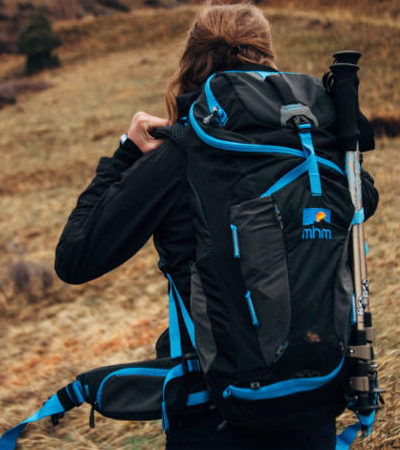 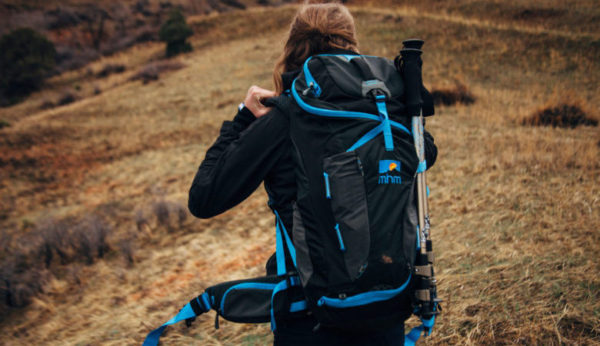 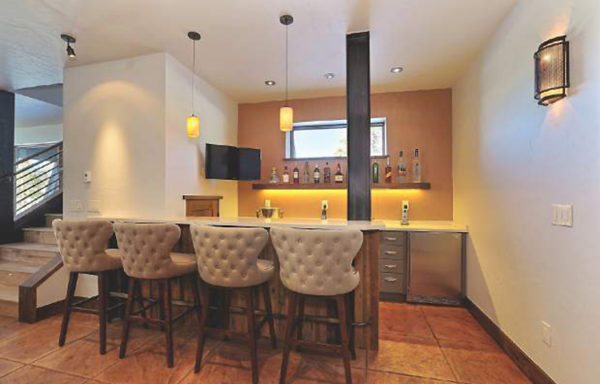 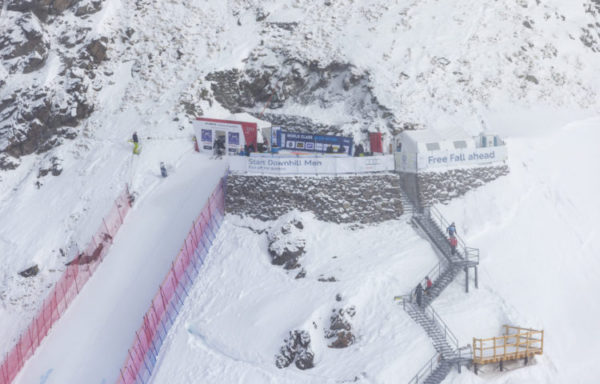 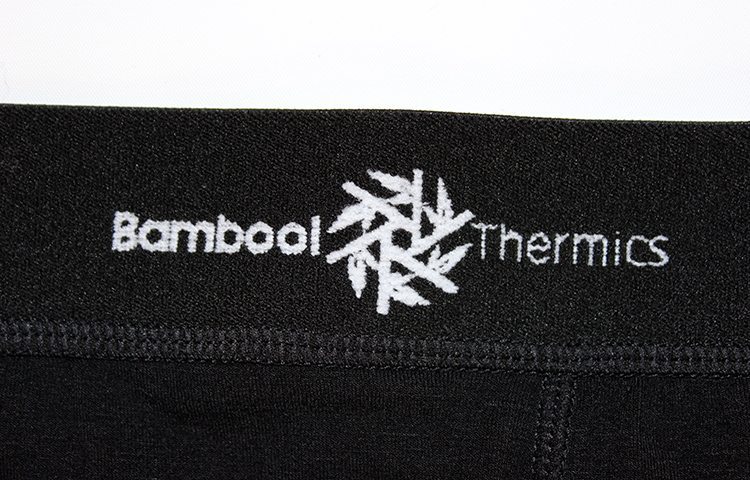 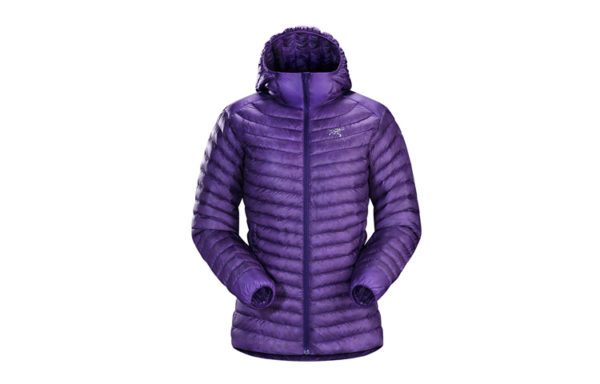