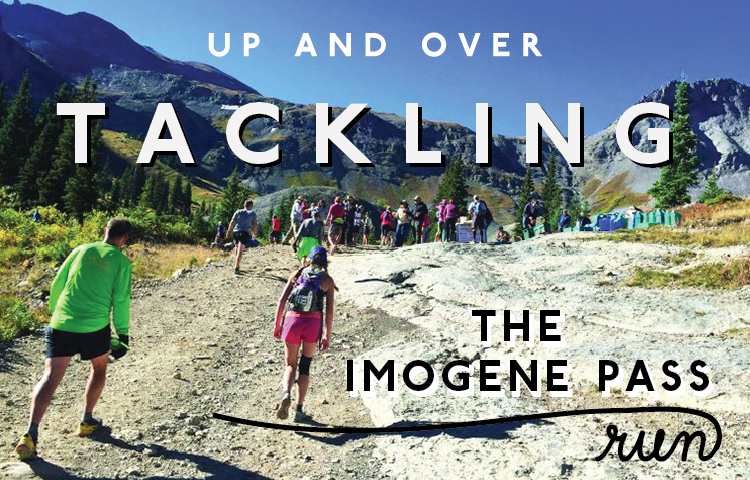 The Imogene Pass Run is a haul of a day, but it’s an attainable goal for most anyone willing to put in some serious mountain running training miles. The 17.1-mile race starts in Ouray, Colorado, at 7,810 feet, and winds its way on a dirt road to top out at 13,114 feet on Imogene Pass, racking up over a vertical mile of elevation gain along the way. From there it plummets all the way down into the town of Telluride at 8,750 feet. If it hurts too much, just take a moment to look around: On a clear day, the course offers sweeping views of rugged terrain and impressive peaks of the western San Juan range.

I completed the running event in 2016. The September day on this year offered perfect weather, although the late-summer race has also been held during challenging and variable extreme conditions like rain, wind and snow. You have to come prepared for anything—think as if you’re packing to climb a mountain but trying carry as little as possible.

Just don’t stop and linger too long on this scenic course. The Upper Camp Bird aid station at mile 7.65 marks a mandatory turn-around point for runners who don’t arrive there 2 hours and 30 minutes after starting the race. If you want to do the route at a leisurely pace, skip the race, prepare a shuttle and emergency plan, and run it on your own at any speed you like.

Numbered orange traffic cones mark every mile along the course, which is segmented by six fully stocked aid stations, including one at the summit of Imogene Pass at mile 10.05. For me, the last mile to the summit was the hardest of the day. Many runners come to a slow jog or labored fast hike on this high-altitude stretch, but once you hit the summit: elation.

I took a few moments to sip some chicken broth and get a photo taken, then trotted down for seven miles of winding dirt trails alongside mining relics and into Telluride’s picturesque valley. You can hear cheers before you see the finish line, and when you round the corner onto Oak Street, the finale couldn’t feel sweeter.

The 44th Imogene Pass Run takes place on Saturday, September 9, 2017. Mark your calendar for the online registration opening of 6 a.m. on June 1. The event sells out in less than one hour. imogenerun.com 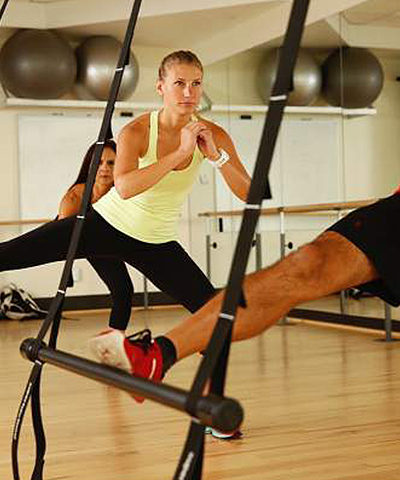 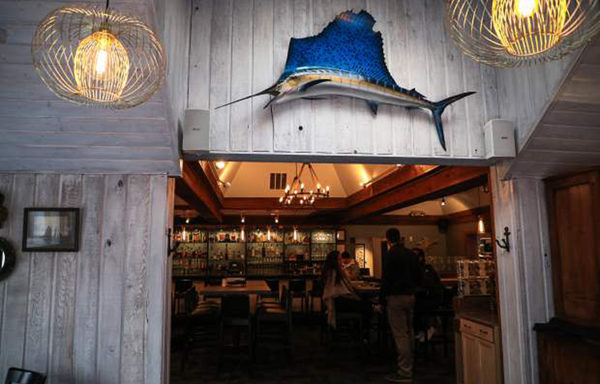 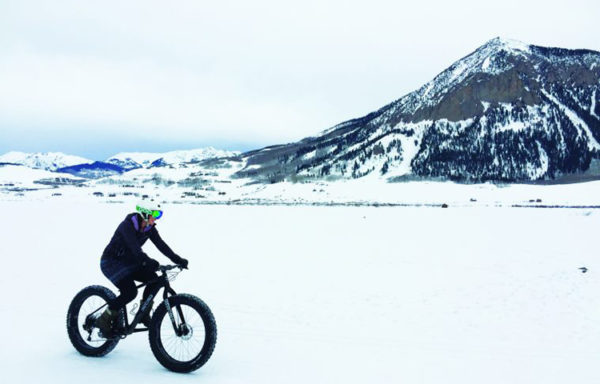 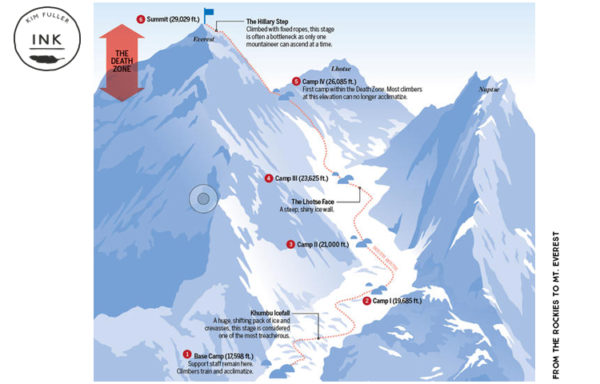 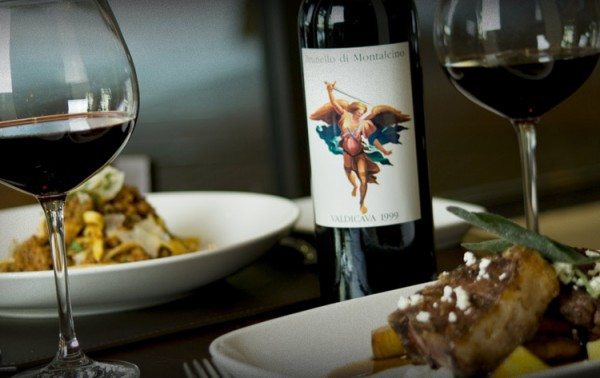