The western states have gotten plenty of snow to shoe-on this season, and Beaver Creek Resort in Colorado kicked of the first race of their annual winter race series, the Beaver Creek Running Series: Snowshoe Edition, with well-cut courses of groomed sections and powder-filled singletrack.

The series has been running for nearly two decades, and has become an yearly event for locals and visitors.

Anthony Himel, 31, recently moved to Minturn, a town that sits just east of Beaver Creek. The 10 kilometer course he completed on Sunday, January 3, was the first race he has ever done, snowshoe or otherwise, and he said it was “high-intensity and high-pace.”

“I am used to longer runs,” he added, “and this was shorter, but with higher intensity.”

The series offers a 5 kilometer or 10 kilometer course for each race, as well as a kids 1 kilometer dash. The 5k and 10k always start together, but usually about a mile or so in, the courses split apart. 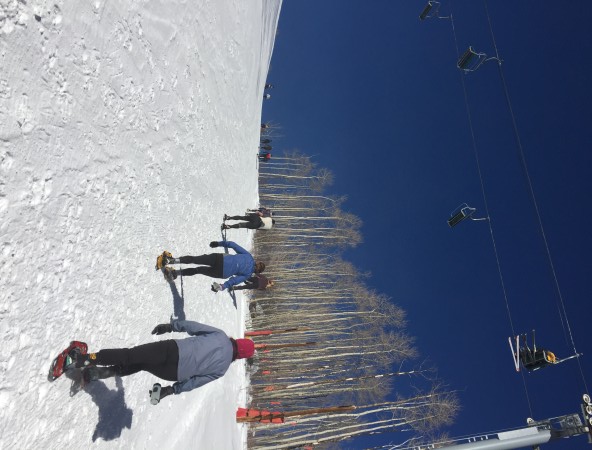 Both course-lengths have their challenges, but the 10k takes an extra 3.1-mile loop on top of the 5k course. According to the description of the first race, the “10k is for competitors seeking challenge and glory,” and the “5k will put newcomers and novices to the test.”

The course on January 3 was on the Western Hillside of Beaver Creek Resort, and started gaining elevation pretty rapidly from the start.

Have you ever run in snowshoes? It’s pretty different …

“You have to adjust your gate and your stride to keep from clipping the shoes,” Himel said. “You use different muscles groups — there’s more lateral movement in your calves, and there’s more pressure on your on your IT bands — but once you get into the groove, it’s not too bad.”

Marina Egorov, 27, of Vail, Colorado, said the 10k race was “really tough,” and “probably the hardest thing [she has] ever done.”

“I run a lot, but I have never done a snowshoe race before,” she shared. “It’s really hard on the lungs, and all the hills are definitely a challenge. There was a lot of uphill, and a lot of uphill after I though we were done.”

Even with the challenge, Egorov said she will sign up for future races. As far as how the snowshoes feel for her while running: she said it feels like you have “weights on your feet.”

“You have to run with your feet wider apart — considering that I tripped a few times,” she shared. “And then it you’re not lifting your feet up enough, too, the front of your foot kinda catches.” 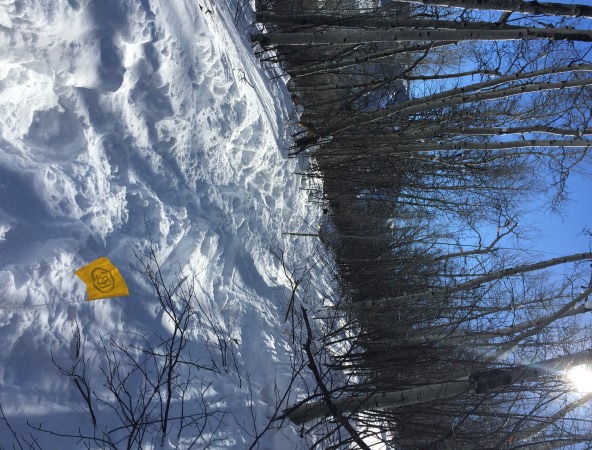 Egorov said the snowshoes did feel grippy while running, and that it was nice to stay on top of the deep-snow sections.

“I would actually stay on top, which I have only ever felt hiking in deep snow, not running,” she said.

“As always, the incredible views you get of Beaver Creek and the surrounding areas are a stand out for this series,” said Jeremy Gross, special events manager at Beaver Creek. “Participants see areas of the mountain that few others every do.”

Paul Datsko, 30, of Avon, Colorado, has done the series for the past several years, but this year participated in the 5k for the first time.

“In the past I have done the 10k, so this year I am taking it back and relaxing and having fun,” Datsko said. “I knew what the course was like, so I knew what I was getting into.”

He finished second place overall in the 5k, and was the first male to cross the finish line.

“Each race highlights a different section of the mountain,” explained Gross. “The second race will take runners on a tour of the eastern hillside, through beautiful aspen glades, open meadows and ridge lines with endless views.” 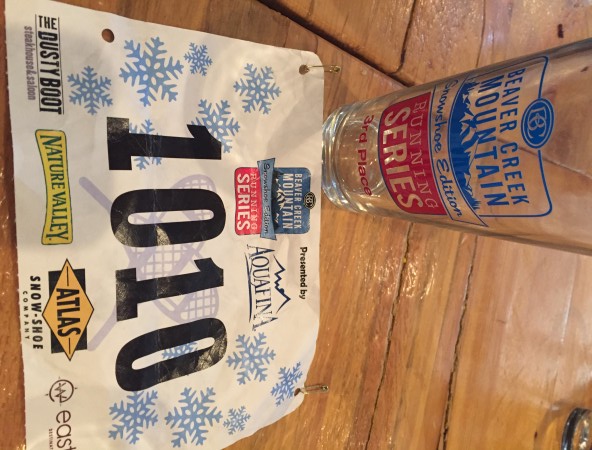 “The final race will be at the McCoy Park Nordic Center, a section of the mountain exclusively for Nordic Sports,” Gross said.

McCoy Park has over 32 kilometers of groomed trails that are set apart from the resort’s ski runs, and still with views that sweep across the Rocky Mountain horizon.

“Secluded, quiet, breathtaking trails will be the host of the final race,” Gross added.

Post-race festivities are in a warm room with a roof this year — an addition to which many runners expressed their excitement.

“On top of the beautiful courses, we have moved the post-race parties to the Dusty Boot Steakhouse and Saloon,” Gross shared. “Being inside allows the Dusty Boot to vary the menu and provide hot post-race meals.”

The top three winners in each male and female age group received a pint glass marking their first, second or third place. All the race finishers can be entered into the  event raffle.

“At each post-race party, all racers have an opportunity to win great prizes from our sponsors,” Gross said, “including $1200 worth of Atlas Snowshoes, among many other great prizes.”

For a full list of race results from January 3, and to register for the January 31 and February 28 races, visit www.beavercreekrunningseries.com/snowshoe-registration/. 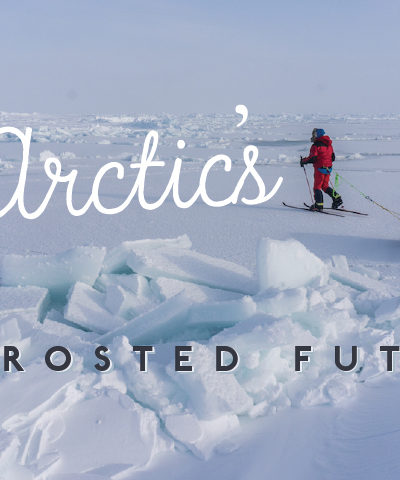 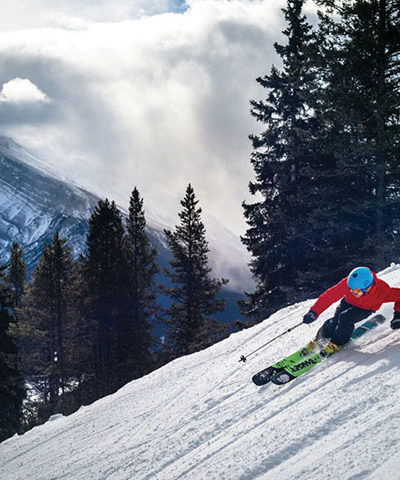 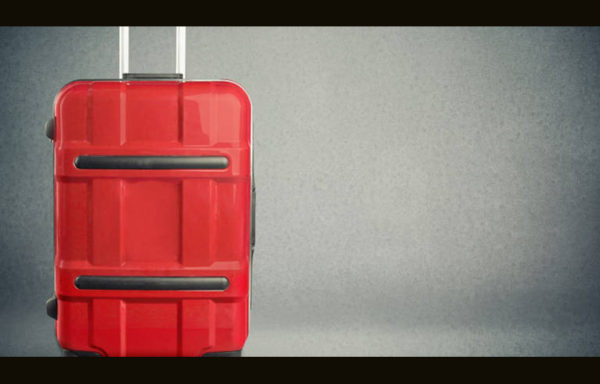 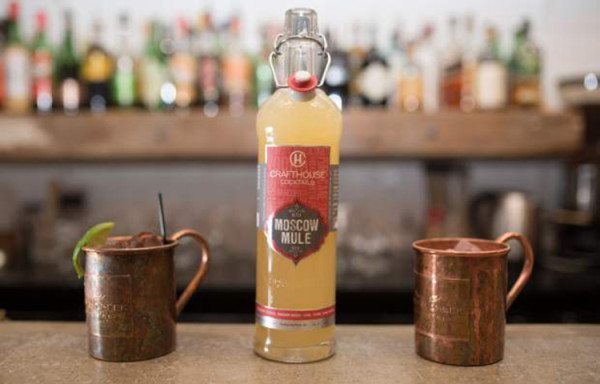 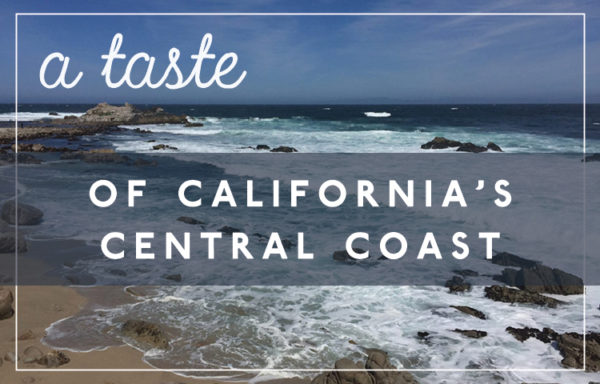 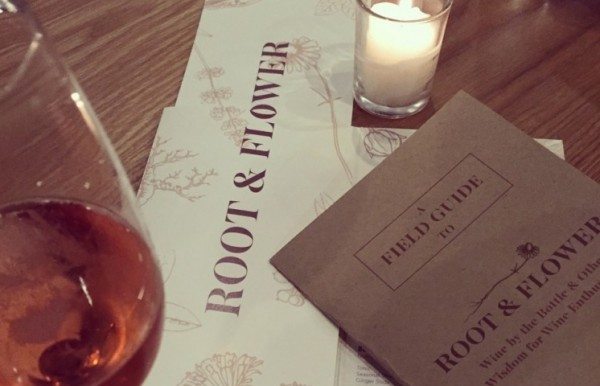