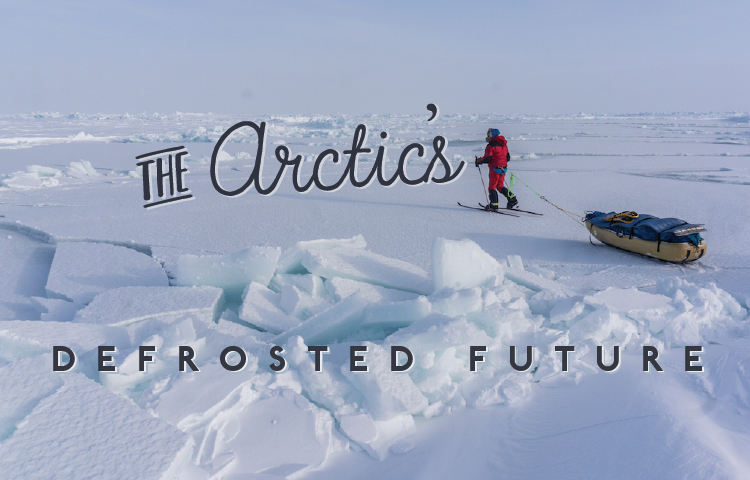 “On Thin Ice: details adventure and climate change at the North Pole. Mountain talked to author Eric Larsen about the trip that inspired the book.

Explorer Eric Larsen has seen the frozen Arctic Ocean melting beneath his boots. In March 2014, he and Ryan Waters set out on a self-supported journey, appropriately dubbed “Last North Expedition,” from Northern Ellesmere Island, 500 miles to the geographic North Pole. Because of climate change, and historically high rates of ice melt, their trip will likely be the last human-powered journey on this route. Larsen’s book on the expedition, On Thin Ice: An Epic Final Quest Into The Melting Arctic, came out this month, co-written with Hudson Lindenberger. We caught up with Larsen at his home in Boulder, Colorado.

Mountain: How did what you witnessed in the Arctic propel you to start writing?

Eric Larsen: After three expeditions to the North Pole — between 2006 and 2014—I now have more first-hand knowledge of the Arctic Ocean sea ice than nearly anyone. The character and nature of sea ice is dramatically different now than it was even in 2010. There is no question that this type of trip will not be possible again.

MTN: You say this was “easily one of the most difficult expeditions in the word.” How so?

EL: To get to the North Pole from land, we skied, snowshoed, and sometimes swam across a four-to-five-foot-thick layer of ice. Because the ice floats on water, it’s constantly moving, creating a constantly changing surface. It can crack and form open sections of water called leads, or it can collide, forming pressure ridges like ice mountains. Imagine pulling a 325-pound sled over those conditions. 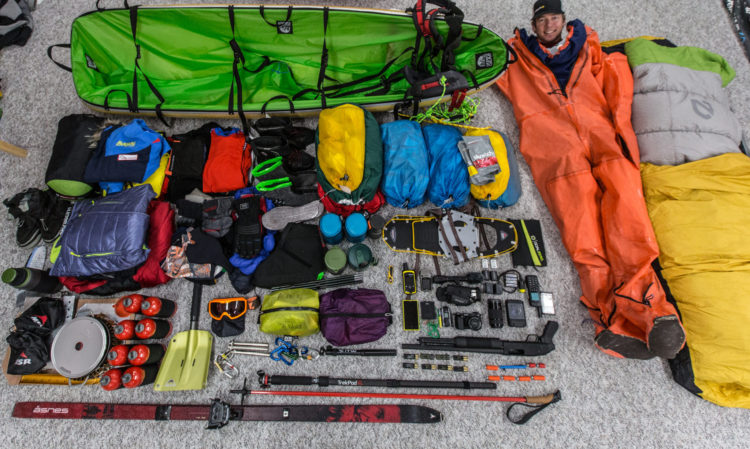 MTN: What was the most intense terrain and weather you encountered?

EL: It seemed like every day brought some new obstacle or intense situation. Starting out, the ice conditions were at their worst—pressured, broken up. Our progress north was literally a few feet at time. For the first three weeks, we averaged three miles per day. Weather-wise, it’s equally brutal, because at that level of cold, our margin of safety is very small. We also experienced white-out conditions—like being inside a ping-pong ball.

MTN: What did you learn from the trip as a whole?

EL: The journey was an exercise in extreme suffering. Yet there were moments where you just stopped and stared in awe at the ice and the vastness. One of the most beautiful lessons of this type of travel is that it teaches you the difference between need and want. Translating that idea into our normal, everyday lives is an important reminder that while we all use resources to survive, the amount we use, and their renewability, are important questions to consider.

“On Thin Ice: An Epic Final Quest into the Melting Arctic“ is available now; visit ericlarsenexplore.com for updates on Larsen’s adventures. 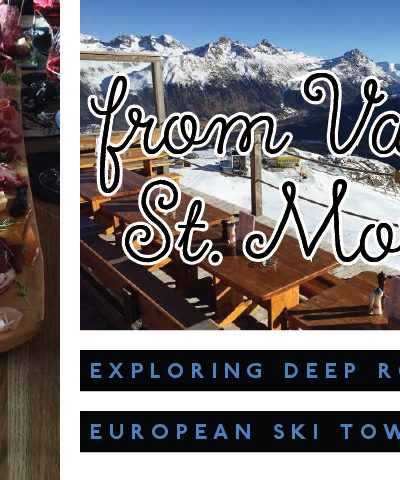 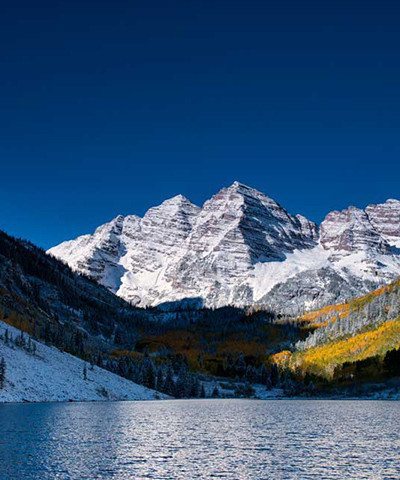 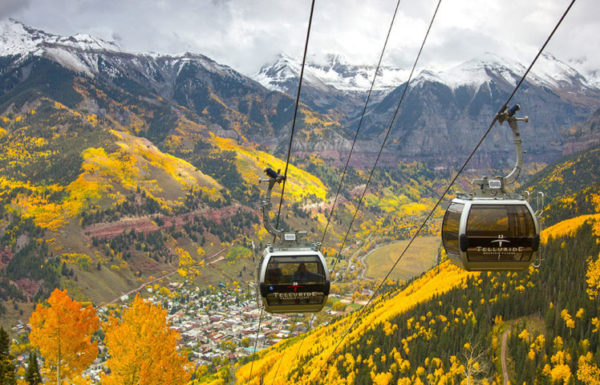 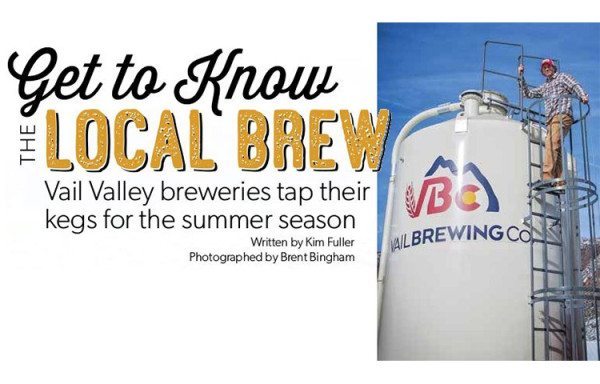 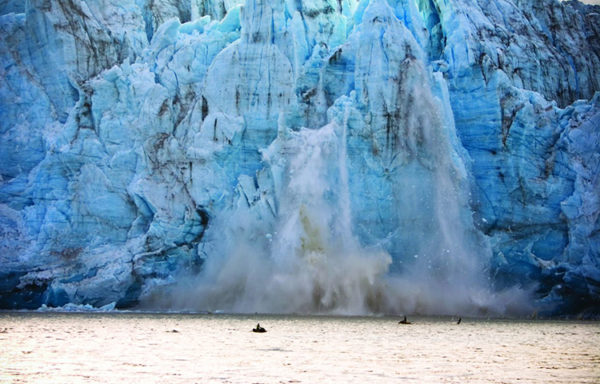 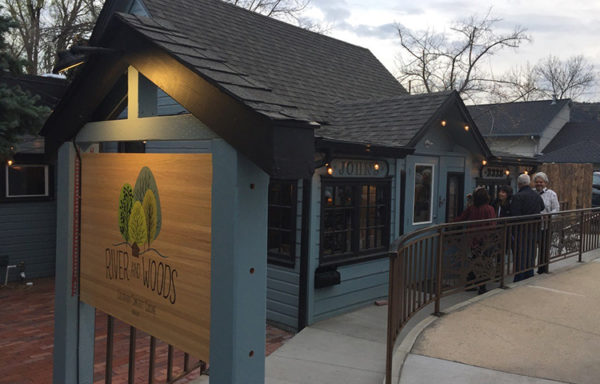